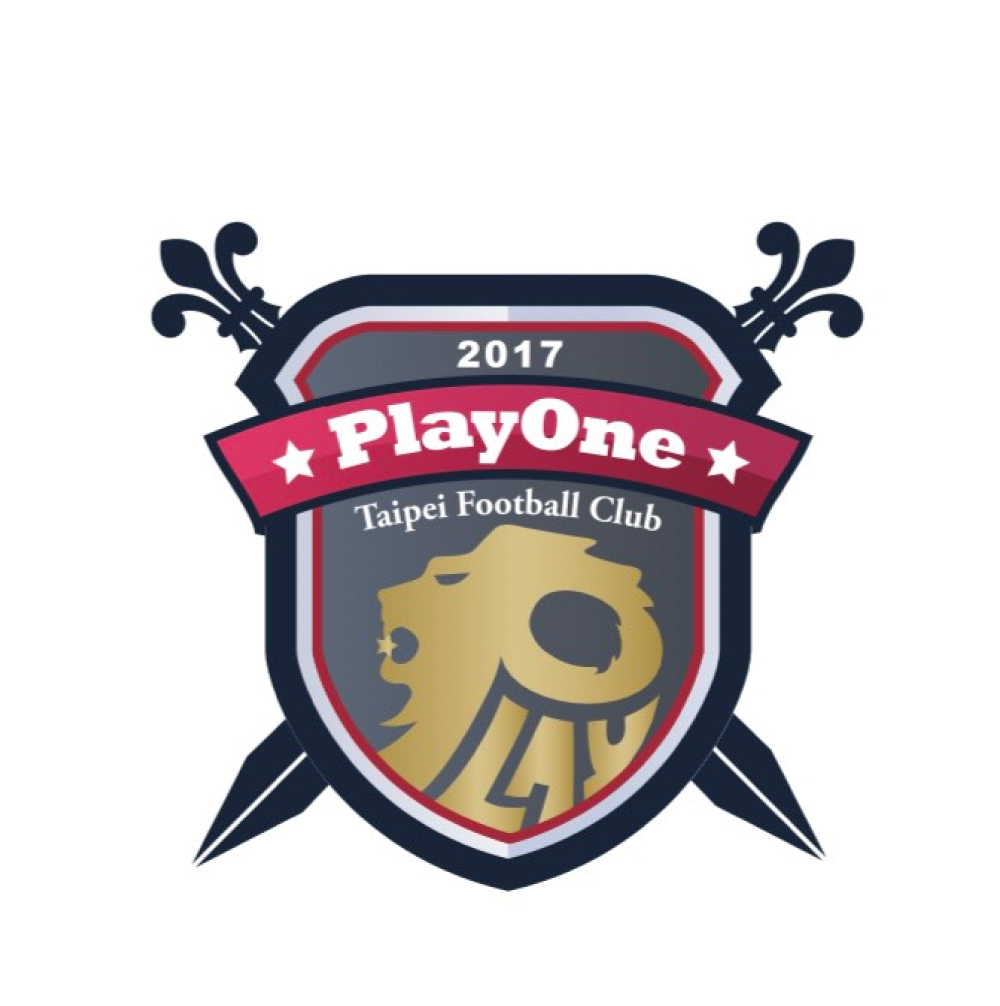 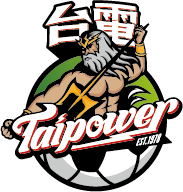 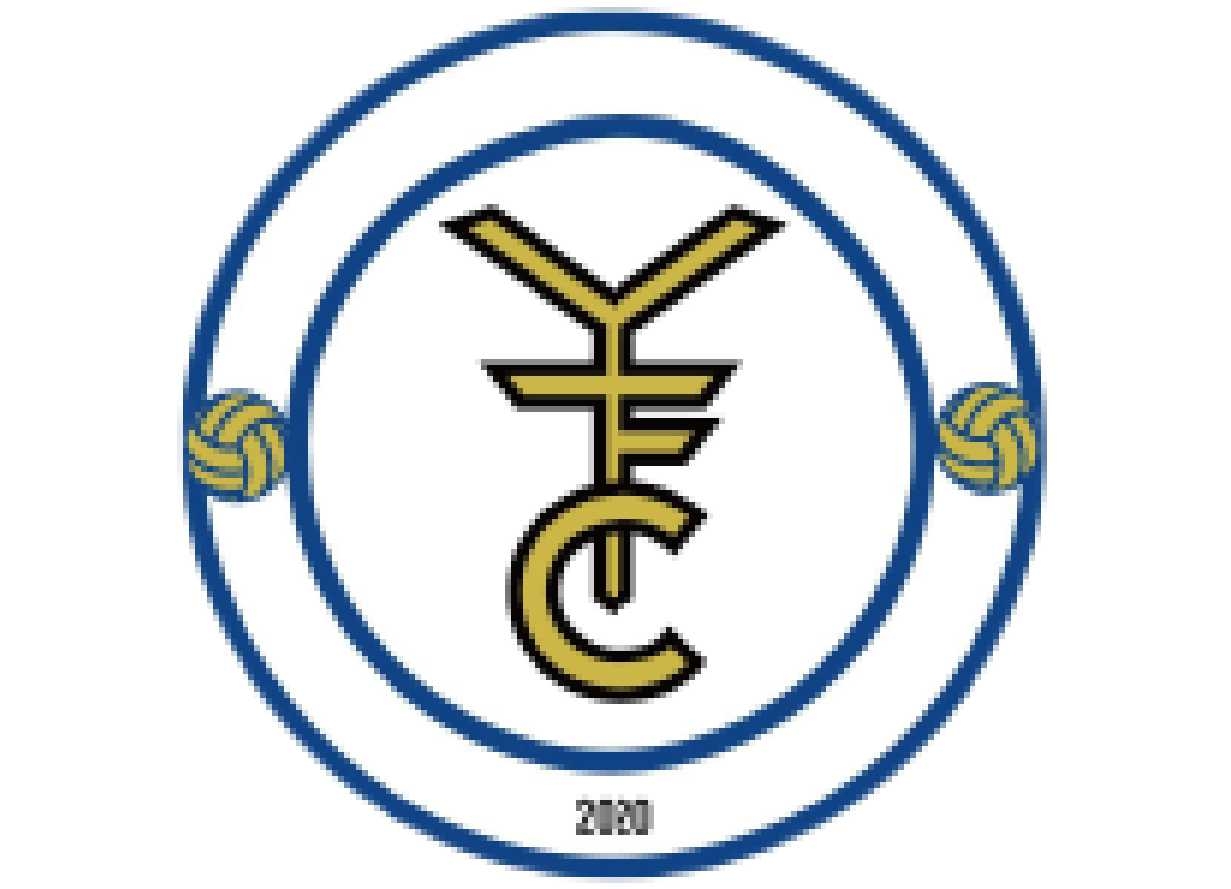 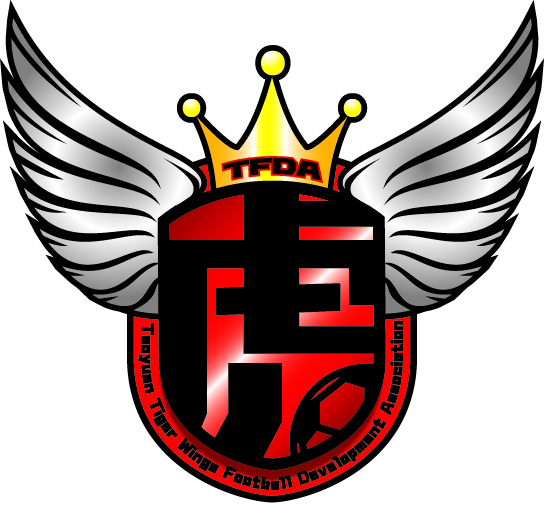 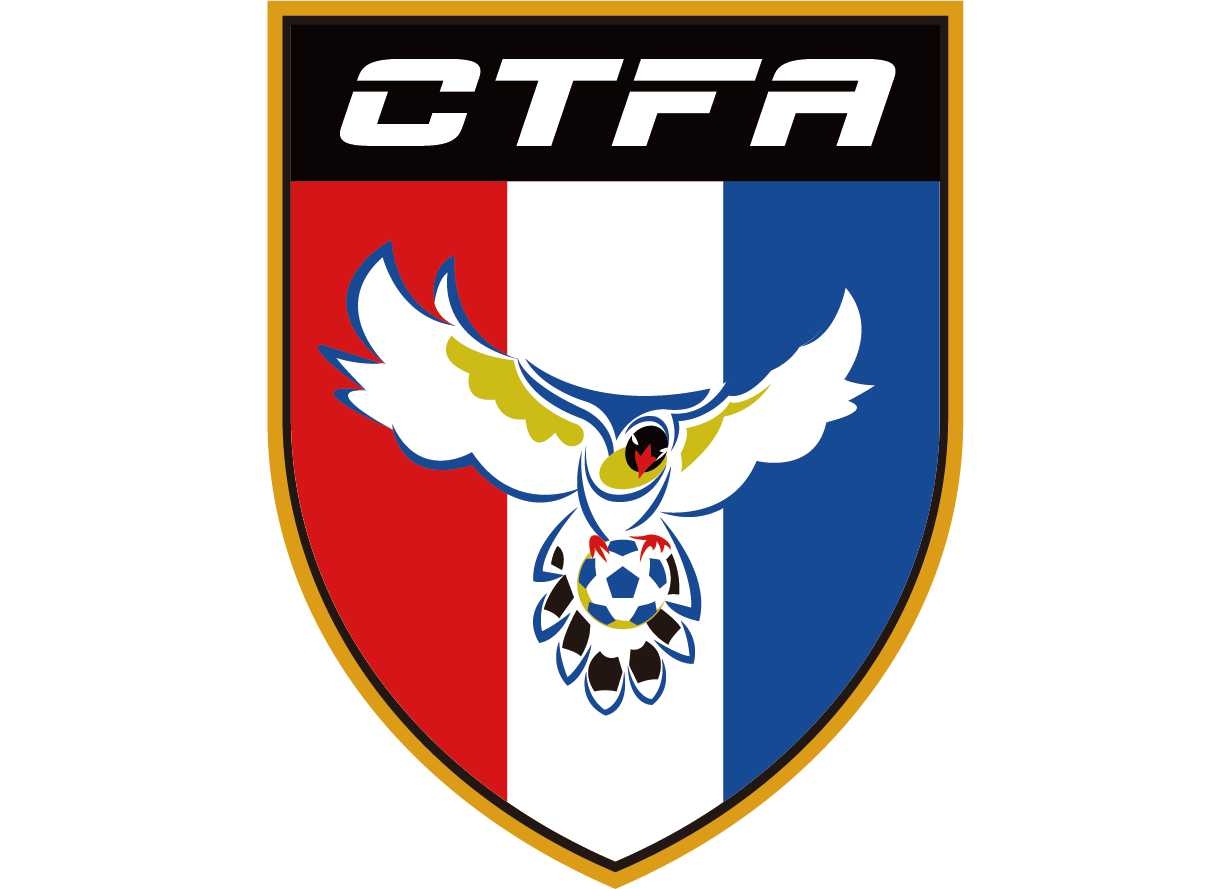 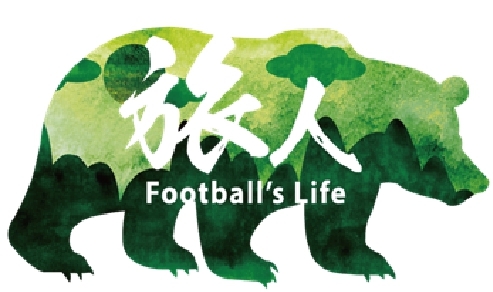 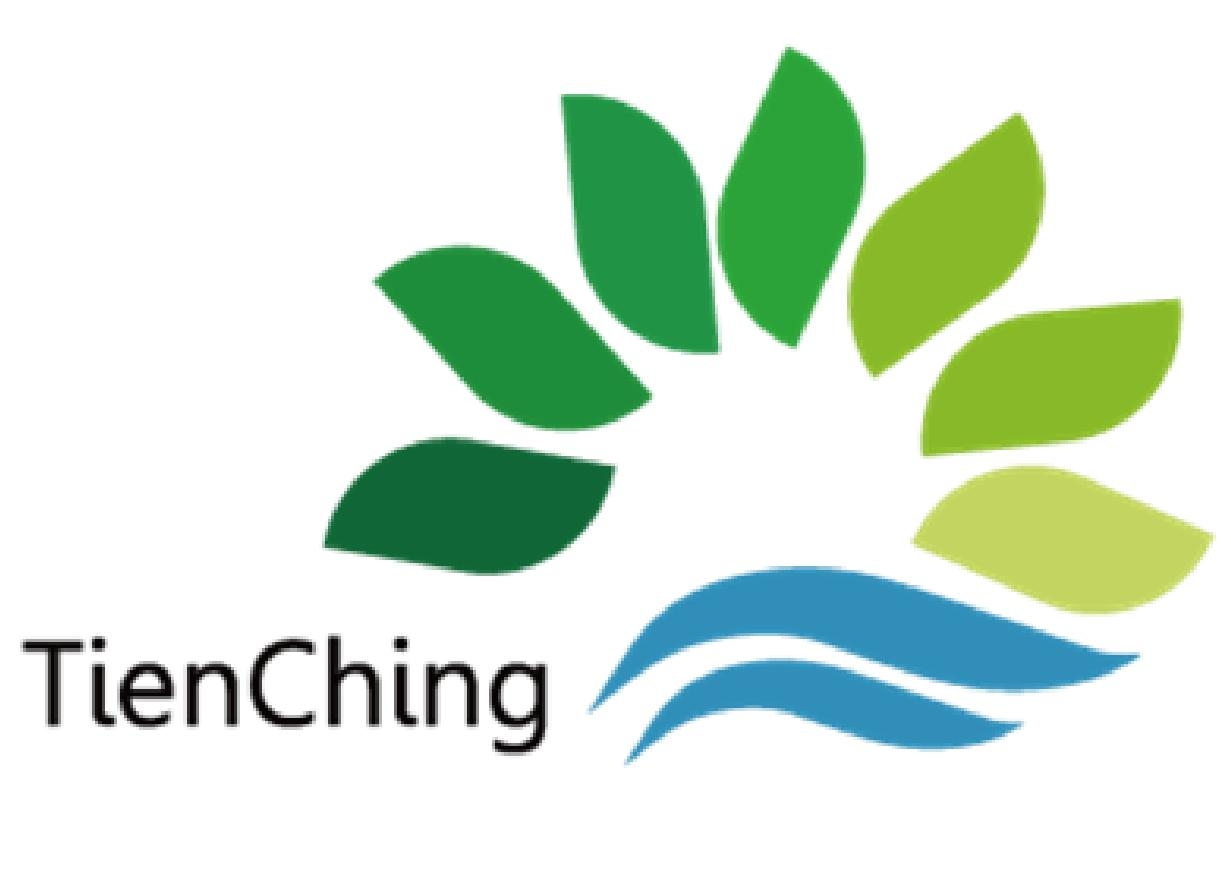 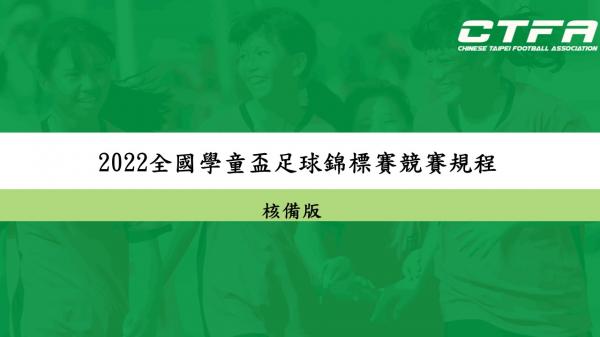 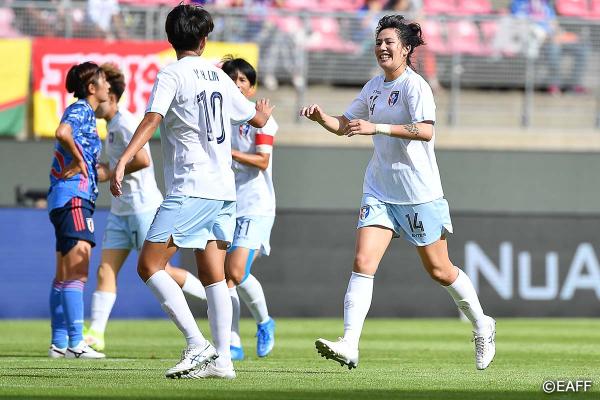 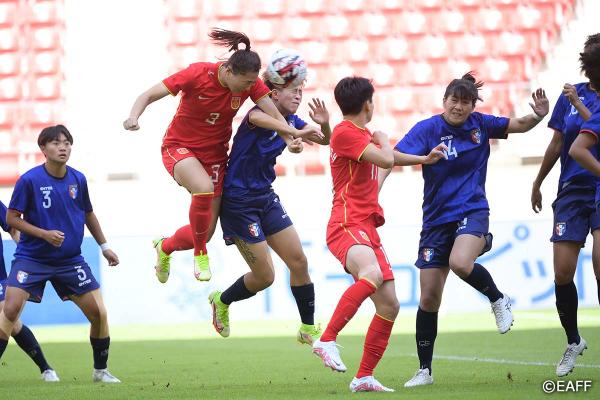 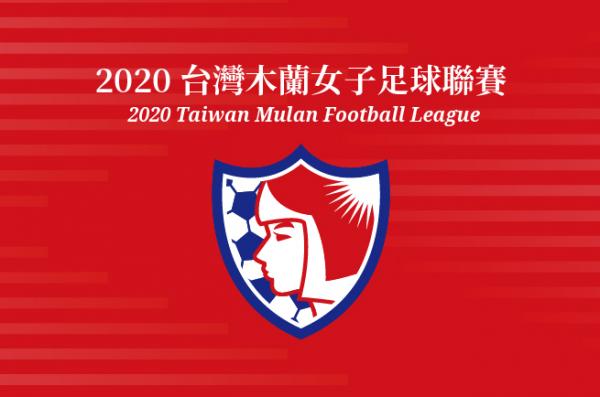 Having several experienced Thai international players in their ranks, Chonburi are tipped as a group favourite but the debutants from Chinese Taipei surprised the Pazos Mendez side by their well-coordinated and high tempo futsal.

At one stage, the score was 3-3 with just less than 15 minutes remaining but Chonburi players’ experiences counted and a quick-fire double from Apiwat Chaemcharoen eased off the pressure on the Thai side who will take on Pasargad FC of the Philippines on Friday.

“I must give credit to the Tainan City side whose conversion rate was brilliant today,” conceded Chonburi coach Mendez.

“We won and it’s always good to win your first match but I am not satisfied with our performance, we made it easier for Tainan to play their brand of futsal.

“The first match of any tournament generally tends to be very tricky but we must improve if we want to qualify for the finals, there are lots of mistakes today and we must rectify them for our next match,” he said.

Tainan City, playing their first international competition, chased the match until the final whistle as a couple of late efforts could have easily sealed them a point from the match.

“Our defence was not at best, otherwise, we raised our performances today,” Tainan coach Lo Chih Tsung told www.the-afc.com.

“I am very happy that we managed to score five goals past an experienced side like Chonburi; solid concentration at our back would have sealed a stunning win for us, if not at least a point,” he rued.

“We got defeated but our moral is still high. We came here to learn and improve and hopefully on Friday we will improve a lot,” he said.